"Americans have always loved flowers with which God decorates our land. More often than any other flower, we hold the rose dear as the symbol of life and love and devotion, of beauty and eternity. For the love of man and woman, for the love of mankind and God, for the love of country, Americans who would speak the language of the heart do so with a rose."

President Ronald Reagan - November 20, 1986 Proclamation No. 5574 The Rose Proclaimed the National Floral Emblem of the United States of America

The rose has many connotations. It is one of the most widely cultivated flowers in the world and in 1986 was made the official flower of the United States. While many people are familiar with The White House Rose Garden, no official rose garden is recognized by the federal government. In this series, a 'National Rose Garden' is imagined. The selected flowers have been given names which reflect the systems and policies we, knowingly or not, cultivate in this country. By politicizing the benign, the viewer is denied the ability to take pleasure in an American symbol without confronting the darker realities of American power. 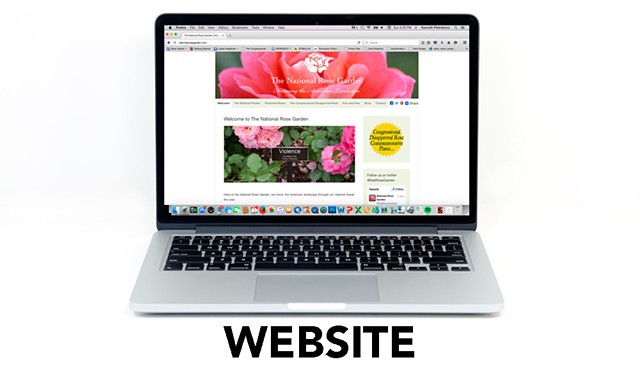 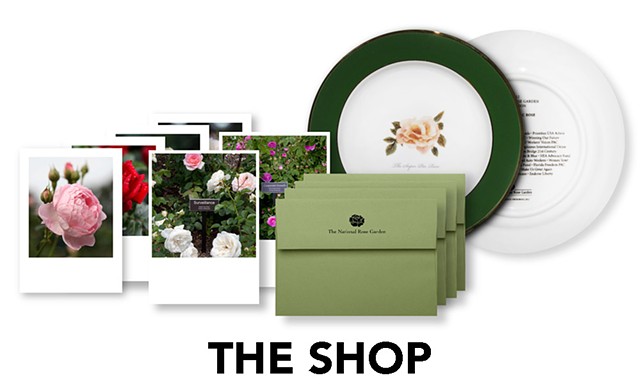 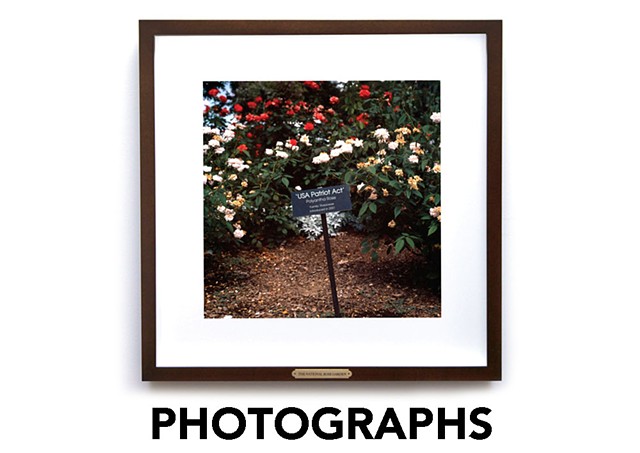 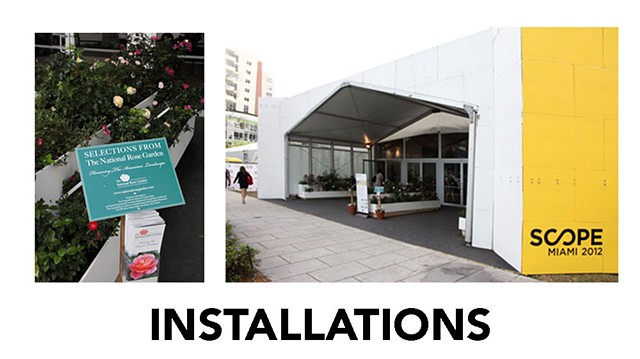